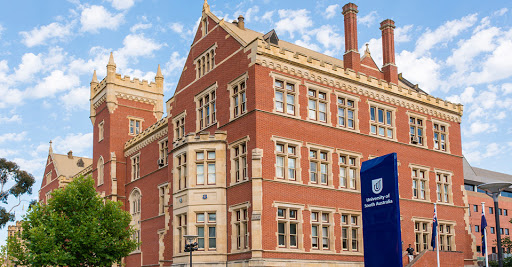 Your Pathway To University

Start in: February, June or October

Over 1000 Australian & International students from all over the world.