Rutega Education Services CC was established with the precise objective to provide quality professional service to prospective students and their parents, on study possibilities in Australia. Since the inception of Rutega Education Services CC (Rutega is a Tswana word meaning - Be Educated); students from African countries have studied at Colleges and Universities in Australia through our facilitation. Staff members of Rutega are education specialists with more than 20 years experience in this field. We are a South African based company located in Hatfield Pretoria.
As qualified representatives for various leading Institutions of Higher Learning in Australia, we from time to time organise seminars and school visits in South Africa and other African cities, to give students appropriate information on the Institutions. Prospective students and their parents are also welcome to visit our office for guidance and assistance in study abroad matters where our trained staff will attend to a student's individual interest and needs as we firmly believe that a prospective student should be able to make an informed decision.
Rutega complies with the Universities Australia Code of Ethical Practice in the provision of Education to Overseas students by Australian Higher Education Institutions. We are a member of the International Education Association of South Africa (IEASA) and comply with the Code of Ethical Practice in the Provision of Education to International Students by South African Higher Education Institutions.

We specialise in delivering the following services to prospective students and their parents:

Why study in Australia?

Australia is currently the third most popular destination for international students in the English-speaking world, behind the United States and the UK. Many international students choose to study there because of the cultural diversity, friendly natives, and high quality of education.
When most people think of Australia, they see wide open spaces of an outback bush, kangaroos, koalas and clean air and water. However, Australia has so much more to offer than just that! Many international students are choosing to study in Australia because of its friendly, laid-back nature, excellent education system, and high standard of living.
Schools and employers all over the world recognise degrees from Australian schools. Graduates from Australian schools are highly sought after due to the impressive international reputation of the Australian education system. This system is carefully regulated by the Australian government in order to maintain the high standards of education associated with the country.
Australia’s standard of living is amongst the highest in the world. Living expenses and tuition costs are considerably lower in Australia than they are in the United States and the United Kingdom. International students are able to work part time while they study, allowing them to offset their living costs. There is also the possibility of scholarships, which can help to lower the cost of studying in Australia for international students.

What do I need to qualify to apply?

What do I need to apply for a student visa? 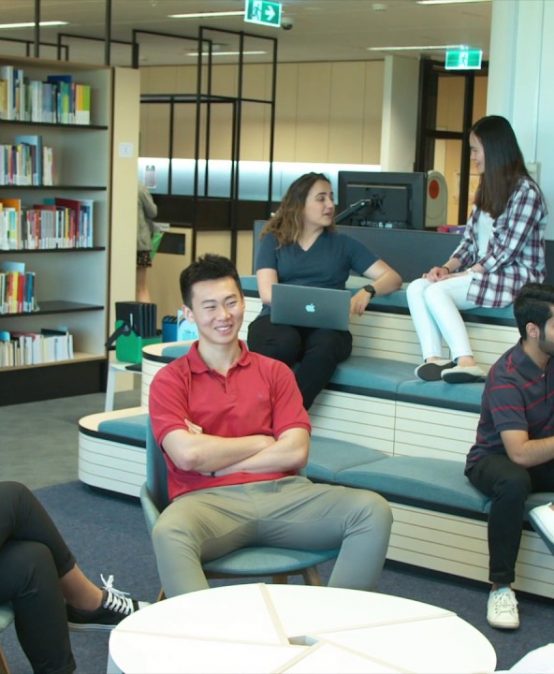 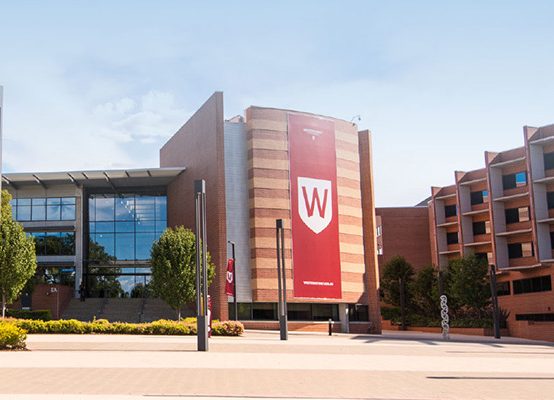 The College at Western Sydney University is the perfect 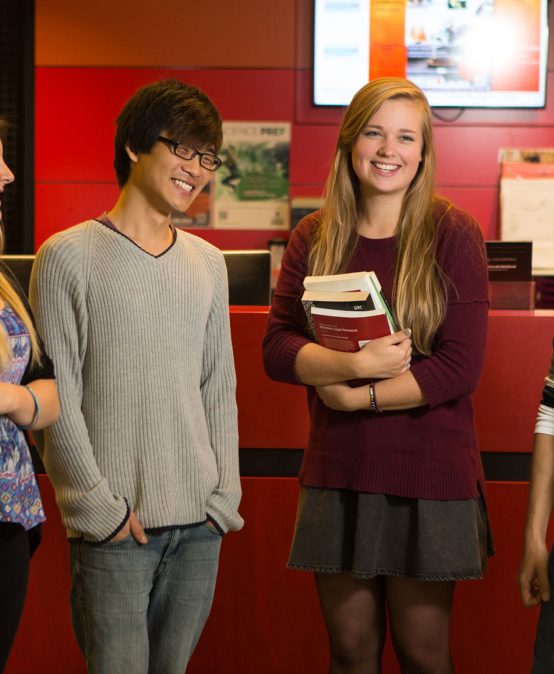 The University of Canberra is a young, dynamic, professionally

Sydney Institute of Business and Technology

About SIBT We welcome all Australian and international students

Your Pathway To University What The alternative pathway into 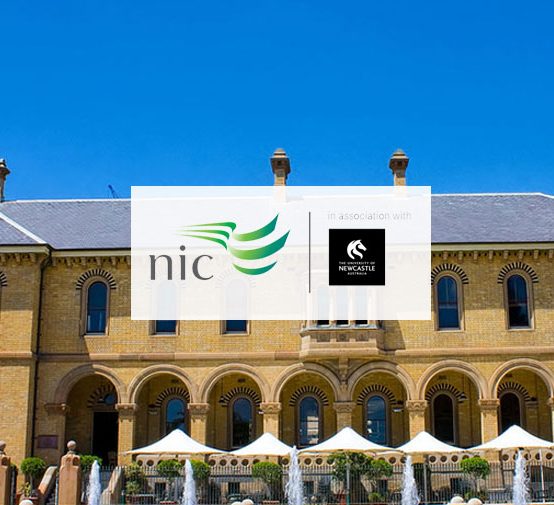 What NIC is your pathway to a degree at 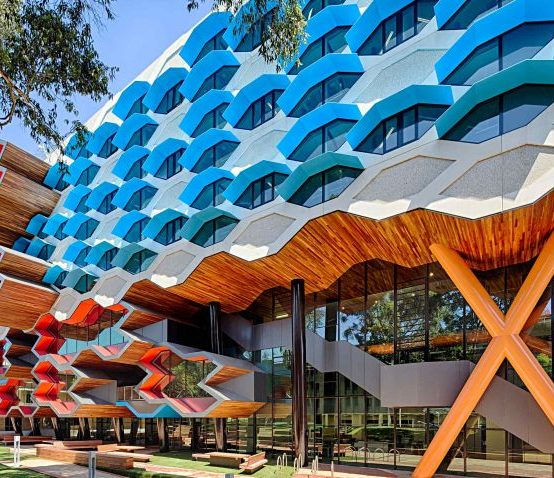 Study in the heart of Sydney Study at one 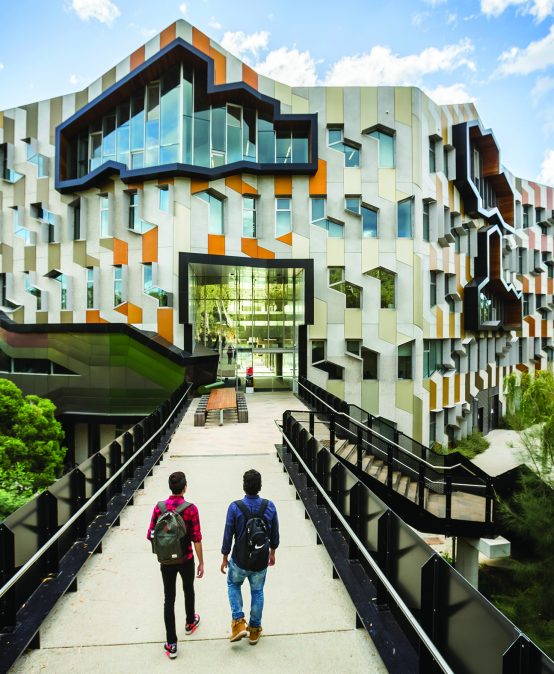 Guarantee your place at La Trobe University At La 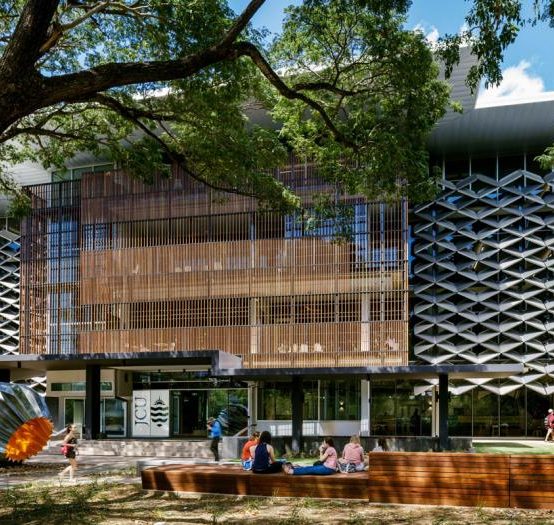 DON’T JUST LEARN IT, LIVE IT! Study in one 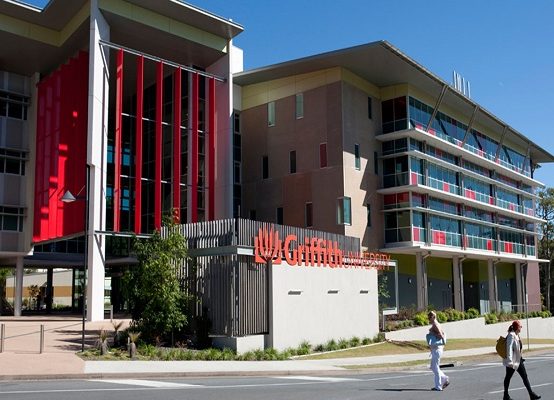 WELCOME TO GRIFFITH COLLEGE Your direct pathway to Griffith 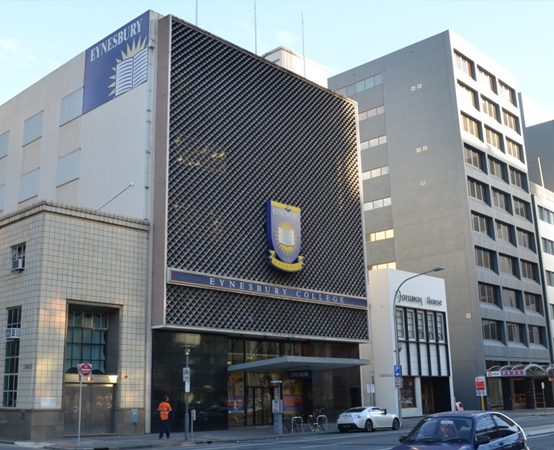 We invite students from all over the world to 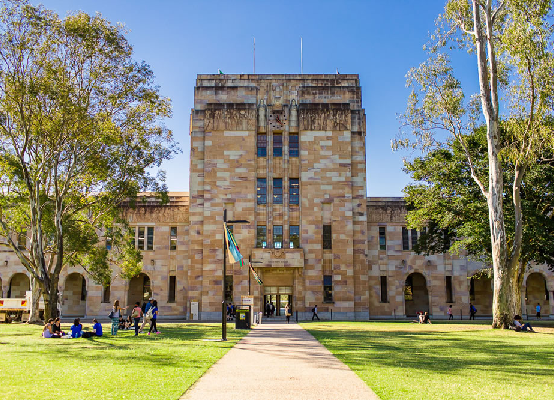 The University of QueensLand

KNOWLEDGE LEADERSHIP FOR A BETTER WORLD Ranked in the 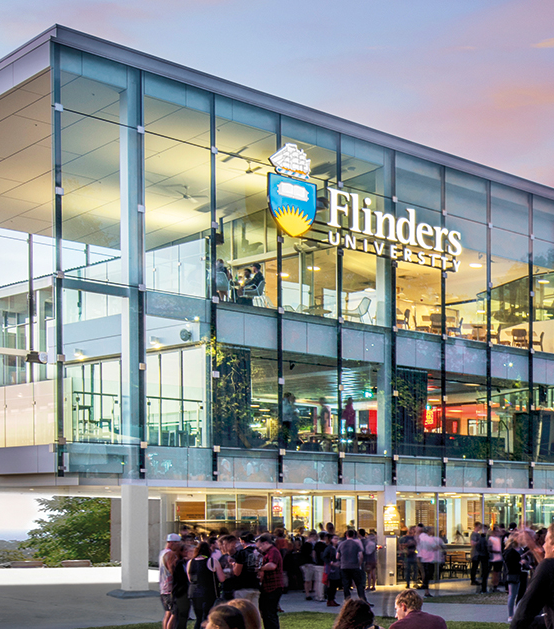 For over 50 years, Flinders has been a centre 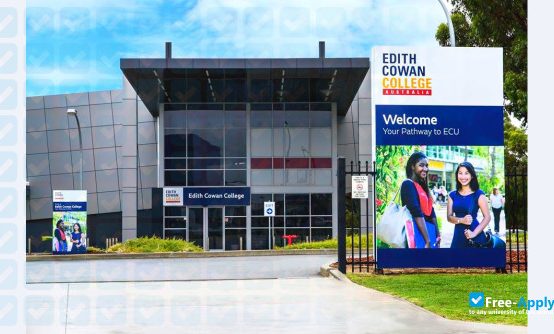 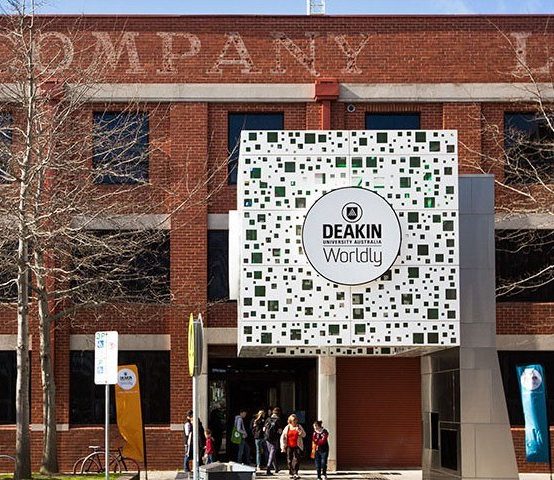 Deakin College is a direct pathway to Deakin University, 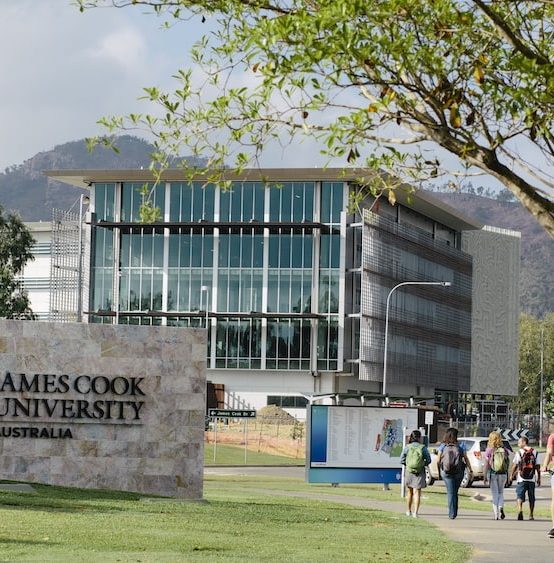 Who we are JCU is a world-class university ranked 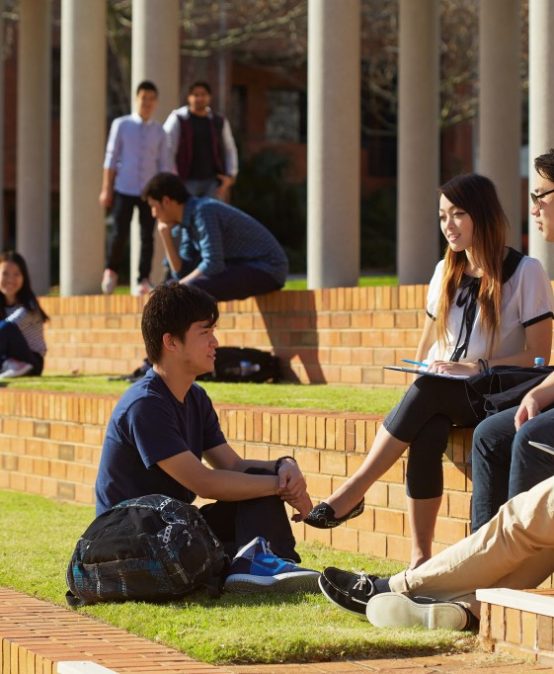 Curtin College is your pathway to a bachelor degree 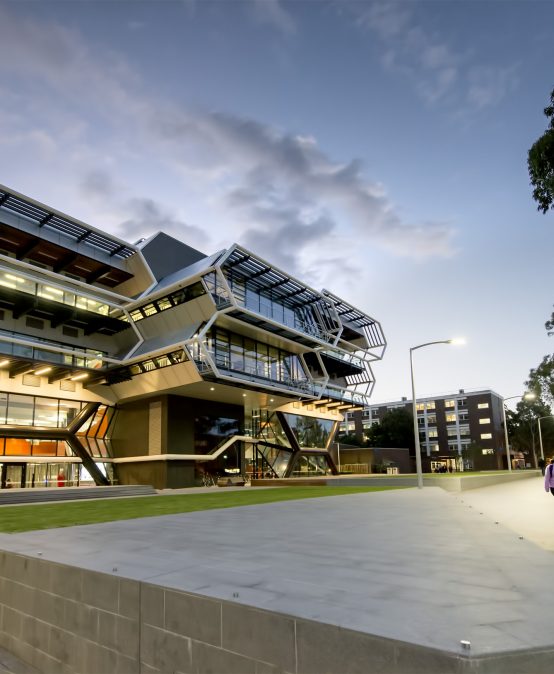 At Monash, the desire to make a difference informs 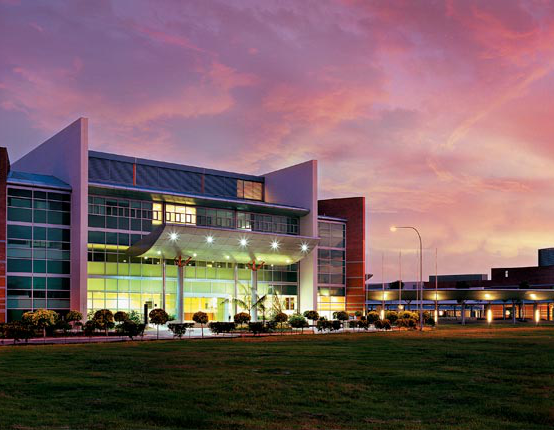 Curtin is an innovative, global university known for its 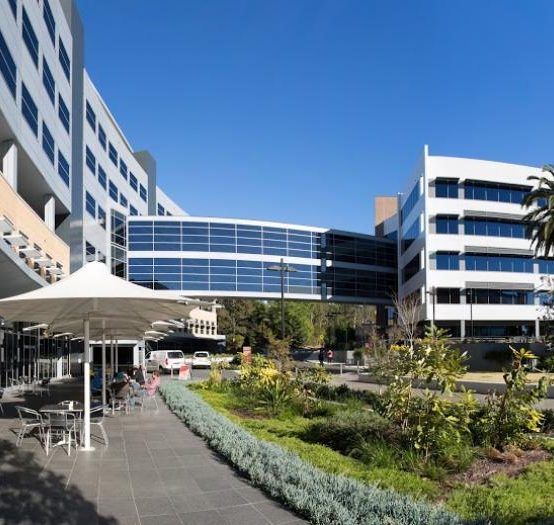 Established in 1964, Macquarie University began as a bold